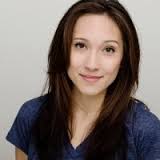 Michael Redbord, VP of Services & Support at Hubspot, started there 7 years ago and was around their 80th employee (now there are over 2,000), and he has been there for the extreme growth period and evolution of the company.

A Boston man, through and through, he grew up in the city, went to Tufts University, and now works at the Hubspot headquarters in Boston. He studied International Relations, worked as a coder for several years afterwards, and eventually found Hubspot and grew into the field of Customer Success.

When he started out, many of their strategies were reactive rather than proactive, and it didn’t even have its official title of customer success at the time - he was helping with onboarding new customers. But as the company grew and matured, the Michael and the Hubspot team took a step back and realized they needed to be more proactive than reactive, and along came the official Customer Success division.

In our interview, Michael talks about what the evolution was like from just doing onboarding to structuring a customer success division. He gives his advice on what mistakes are commonly made and which ones to avoid, and he discusses his favorite form of communication, the phone, and why it is still so important today, especially with all of these new chat-bots that we have available to us.

Listen to Michael discuss Hubspot’s development of their customer success strategy, and what he has learned along the way. 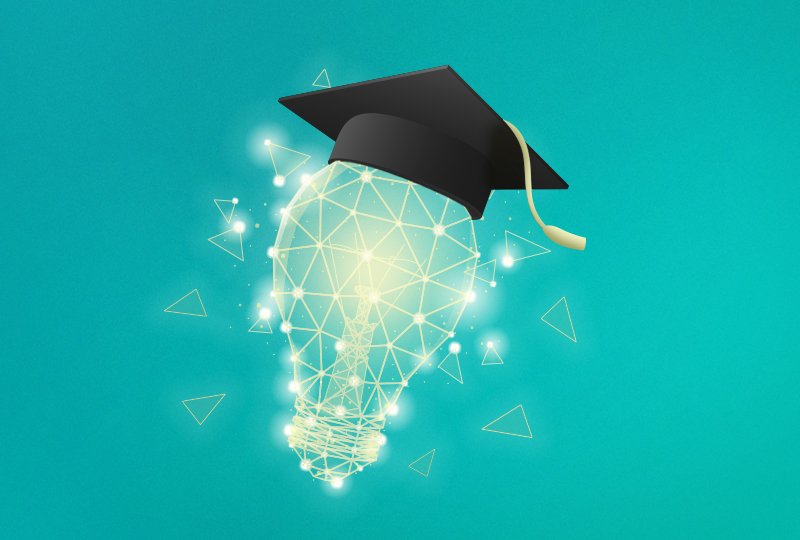 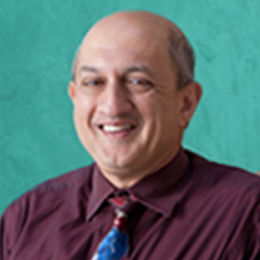 Our host Anika Zubair chats with Vijay Mehrotra about what tomorrow's CS leaders are being taught at university. 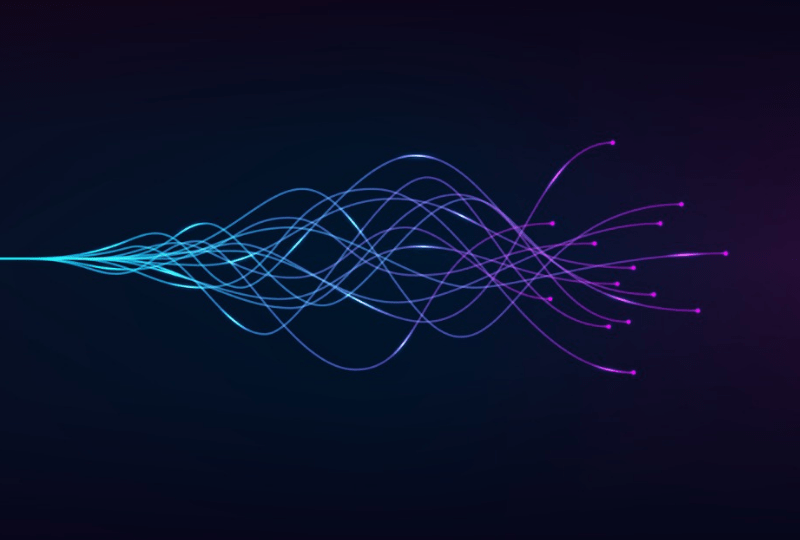 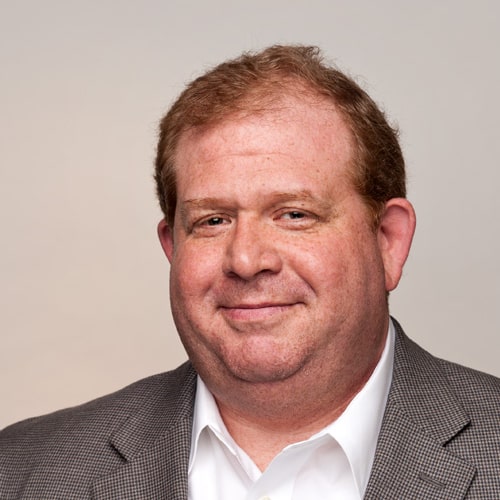 How to build effective health scores

Our host Anika Zubair chats with Andrew Marks, Co-Founder of SuccessHACKER, about how to build effective health scores. 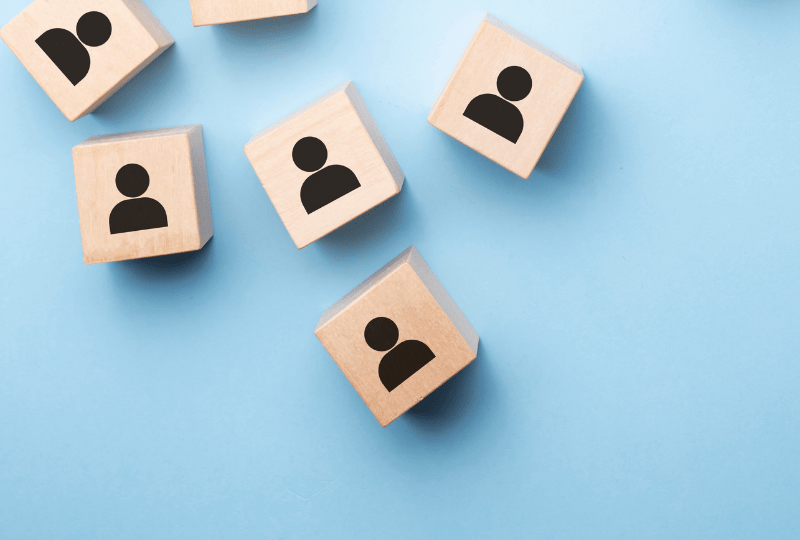 Our host Anika Zubair chats with David Jackson, CS Coach, Author and CEO at TheCustomer.Co, about why we should focus on people, not customers.

Drop your email and let us show you our platform!

We use cookies to ensure you get the best experience on our site. Learn more

Thank you for your interest in Planhat.
You will hear from us soon!

Thanks for contacting us. We will get back to you you shortly!